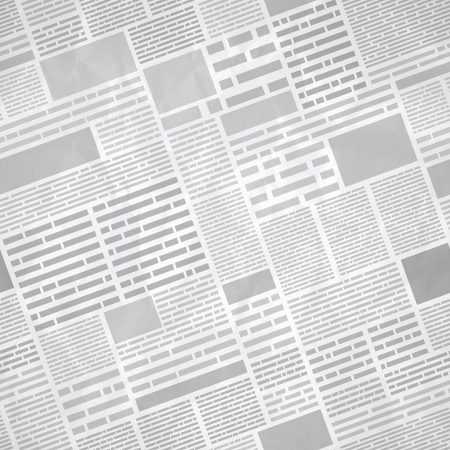 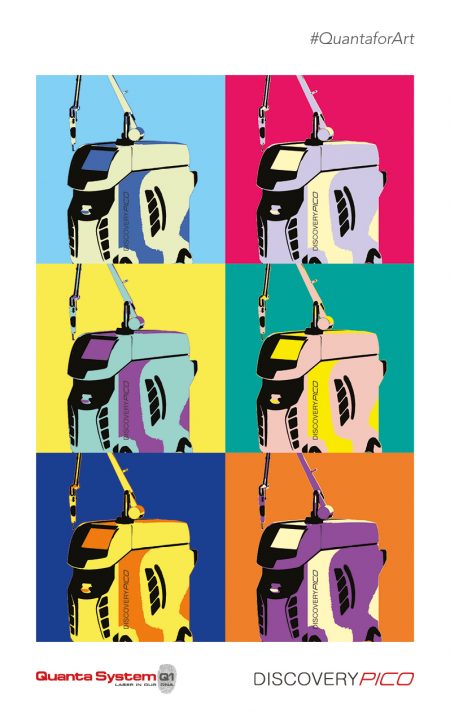 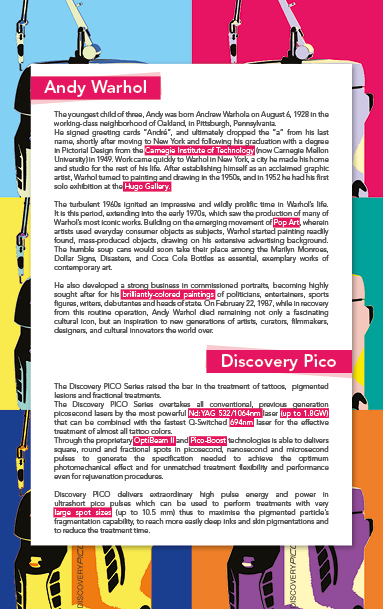 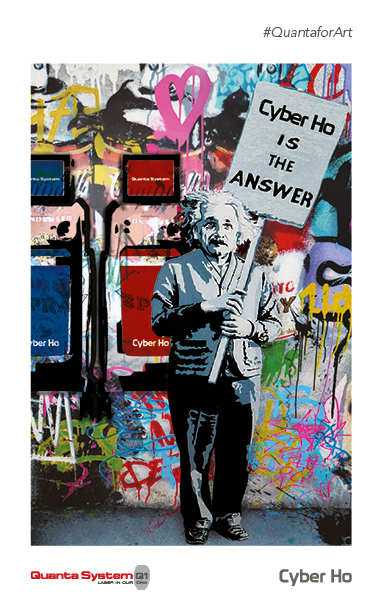 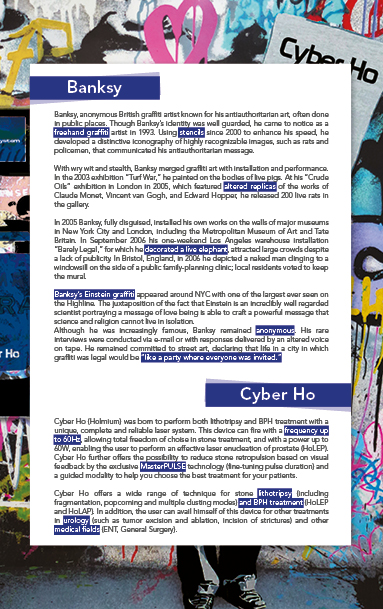 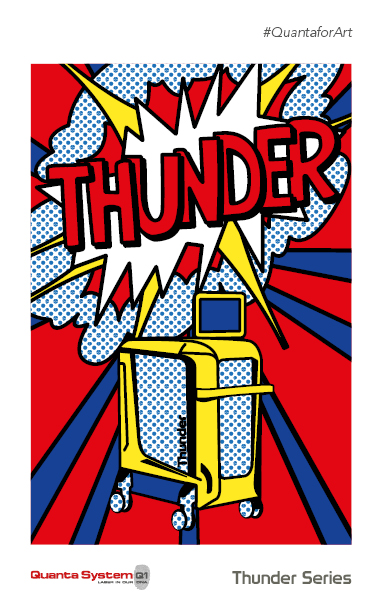 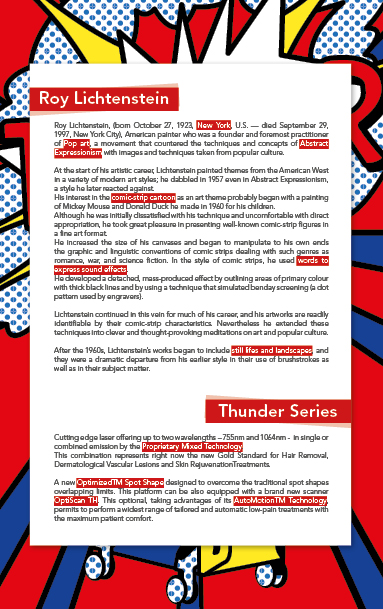 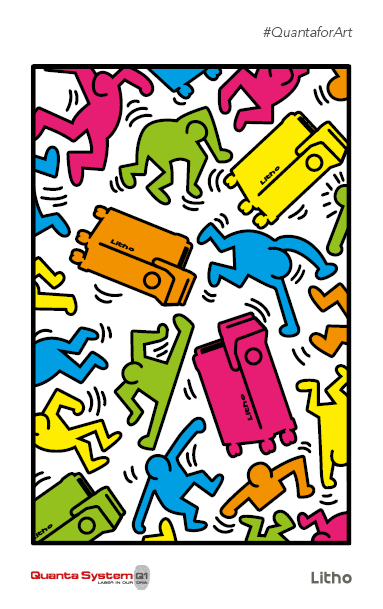 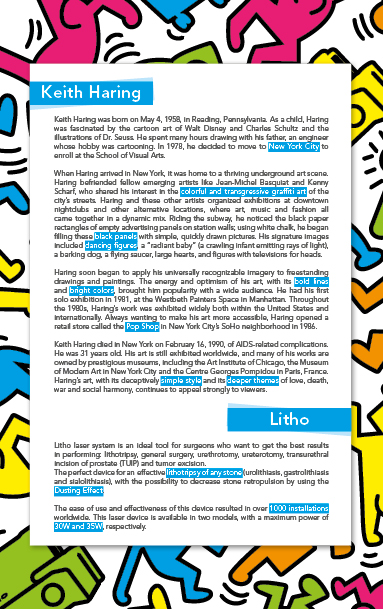 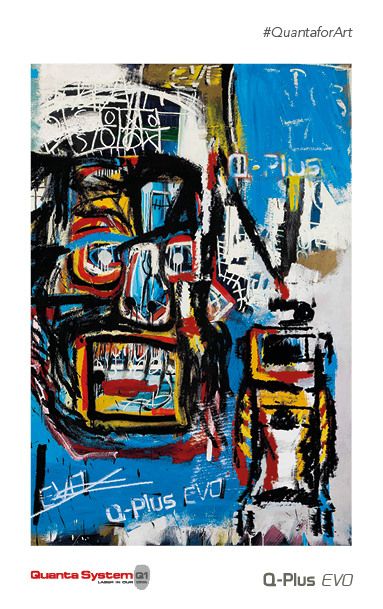 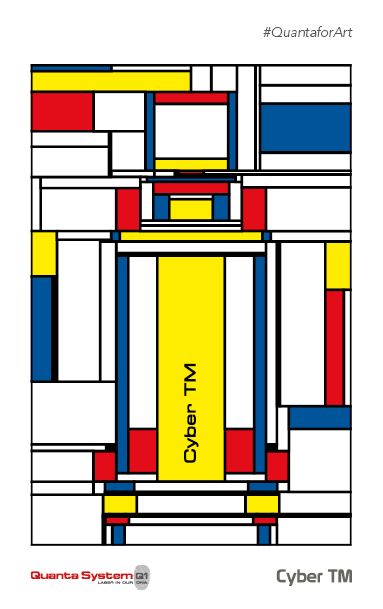 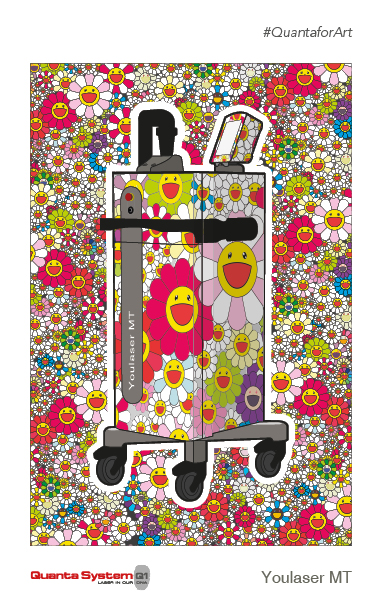 It was 1985 when Quanta System began to take its first steps in the technological industry by introducing its laser systems into the lives of all of us while extraordinary events happened across the world. Madonna topped the charts with the hit “Like a Virgin”, becoming perhaps the biggest pop icon after Elvis and the Beatles. That same year, Michael Jackson recorded the biggest charity anthem “We are the world”, and the DeLorean time machine from “Back to the Future” competed in any cinema defying the punches of the two “stallions” Rambo and Rocky Balboa.

Klaus von Klitzing won the Nobel Prize in physics for discovering the Quantum Hall Effect, and Goldstein & Brown also won the Noble Prize for medicine with the scientific findings on cholesterol.
In Buenos Aires the world lost the brilliant inventor Laszlo Biro, who simplified hand writing with his revolutionary ballpoint pen.
In San Paolo di Venza, France, the art world mourned one of the greatest masters of all times, the visionary painter Marc Chagall.
In the same period, after almost twenty-five years, the brightest artist of Pop Art, Andy Warhol, returned to the advertising business by creating a series of paintings for the famous Campbell Soup, which in the Sixtes made him famous for his unique combination of advertising mass consumer goods with art.

Thirty years later Quanta System has remained one of the most important global companies in the production and technological research on lasers in the Surgical, Aesthetic and Artistic field.
At Quanta we believe in looking to the future with a mindful attitude towards the past, for this reason we decided to honor the century of contemporary mankind with a series of creative posters dedicated to twelve artists who represent the mass culture of our age.
Is it not one of the noblest and most intimate intentions of art to stop something beautiful and make it immortal? To pass on, to remember and therefore exist in spite of time?
We are committed to developing state-of-the-art technologies and supporting projects for the restoration of artistic works because they speak to us about man and his time, leaving an indelible legacy.

The twentieth century was the century when the company was born and in which scientific and technological development as well as major social, political and economic changes have revolutionized the lives of people. In a climate of progress and hope, but also of uncertainty and anxiety, many artists have questioned their role in a radically renewed social context. The world economy reached record growth never witnessed before, and the most sensational innovations were recorded in the industrial sector. The reactions, the languages and the research developed were therefore different and complex, like those of the Informal, of the Pop Art and of the Conceptual Art.

These artistic currents, which tried to represent the society of those years, selected their images and materials from mass products, mass-media and popular entertainment, preferring everyday objects with unusual shapes and bright colors to involve the perceptive and sensorial experience of the spectator.
At the foundation of the iconographic choice of Pop Art, for example, there is a different attitude towards reality: these artists throw themselves without preconceptions in the world of contemporary forms and in the myths of everyday life, using different techniques aimed at “distorting” objects from their usual scope.
Using the symbols of their own time, the intent of these authors was to study contemporaneity to interpret the changes. The tribute of Quanta System to the world of Art is aimed at following the same principle: to introduce the laser model of our technological research into the most important contemporary works of art ranging from the early twenties to present day.

There will be twelve masterpieces of contemporary art revisited by Quanta, one for each month of the year.They will be presented on the company’s communication channels and they will all be shown in a major final exhibition in Milan. From the past to the present and from the present to the future: a boomerang reflection on how society and art are influenced and continue to influence each other. Kandinsky claimed that “art goes beyond the limits in which time would like to compress it, and indicates the content of the future”.

Regulatory requirements or medical practices may vary from country to country, as well as legal advice and personal data protection.
The information contained in the area you are about to enter may not be appropriate to use in your country.
Selecting a country, you confirm to be a medical professional and to understand that legal statement and privacy policy could be different from those in your country.

Dear Visitor, we inform you that you are about to leave Quanta System’s website.
If you are resident in the United States of America and its territories and possessions and are looking for an excellent laser system
for Aesthetic Medicine or Dermatology, you will be automatically redirected to www.cartessaaesthetics.com. Goodbye!

Dear Visitor, we inform you that you are about to leave Quanta System’s website.
If you are resident in the United States of America and its territories and possessions and are looking for an excellent laser system
for Surgery, you will be automatically redirected to www.imlasers.com. Goodbye!